What's so great about honey?

Medicinal, antibacterial, anti-fungal, protects against cancer, healing properties – these are just some of the proposed health benefits of honey. So which are true and which are unproven? Is it worth forking out for an expensive honey? Let's discuss! 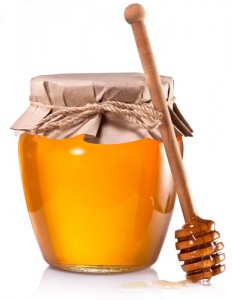 How is honey made?

Firstly it's important to consider how honey is produced. We all know that Honeybees make honey – but do you know exactly how? Warning! Slightly disturbing content coming up. Bees collect nectar from flowers and pass this nectar on to other bees at the hive. The bees then chew the nectar for a while, during which time certain enzymes starting working to break it down so it becomes a simple sugar. The bees then regurgitate the nectar and spread it over the honeycomb to thicken – and voila – honey! But don't be put off. It's thanks to the chewing work of the bees that honey is so good for us – the special enzymes play a key role in giving honey many of its beneficial qualities.

In the case of honey – most of the good things you hear about it are true! Honey really does possess an array of health benefits. 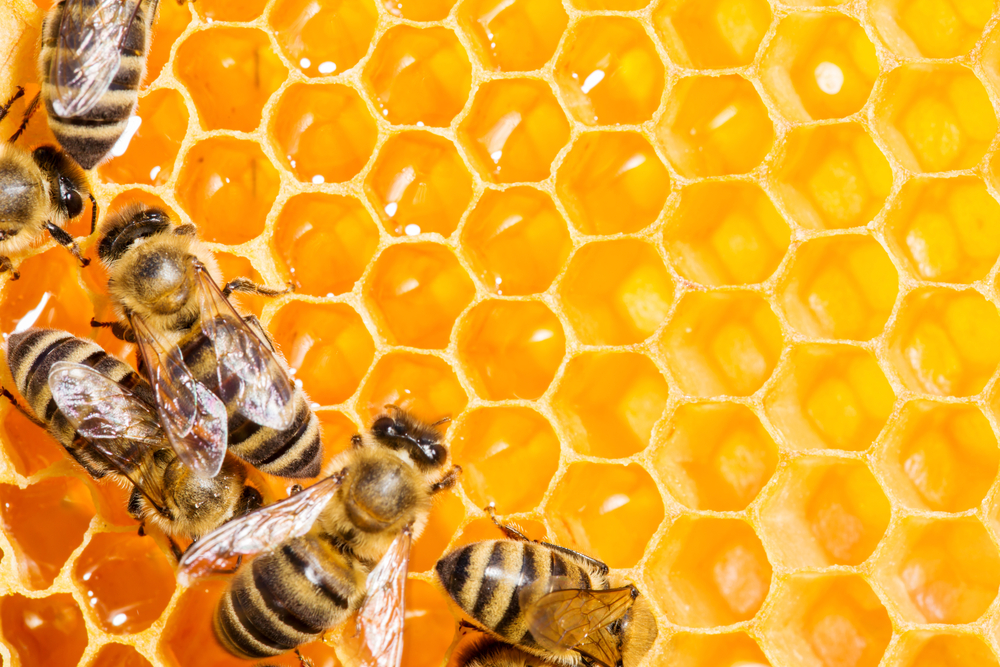 Honey and wound healing – thanks to its antibacterial properties and its consistency, applying honey direct to wounds such as ulcers can speed up the healing process. It was used thousands of years ago for this purpose, but in recent years honey has re-established itself as a healing agent in modern medicine.

Honey and coughs – I'm sure we've heard that drinking hot water with honey to soothe a tickly throats, but just how effective is this? Various studies have shown that honey can be just as effective, if not more effective than regular cough syrups, in reducing coughing at night. It's not entirely sure what exactly it is about honey that has this effect, but it's thought to be a combination of its antibacterial, anti-inflammatory and antioxidant effects.

Honey and cancer – There is strong evidence that honey has anti-inflammatory properties and can boost our immunity – which leads us to believe it may have a positive role in cancer prevention. There has been some scientific evidence to support the anticancer effect of honey, however more studies are needed to establish the exact mechanism of action. 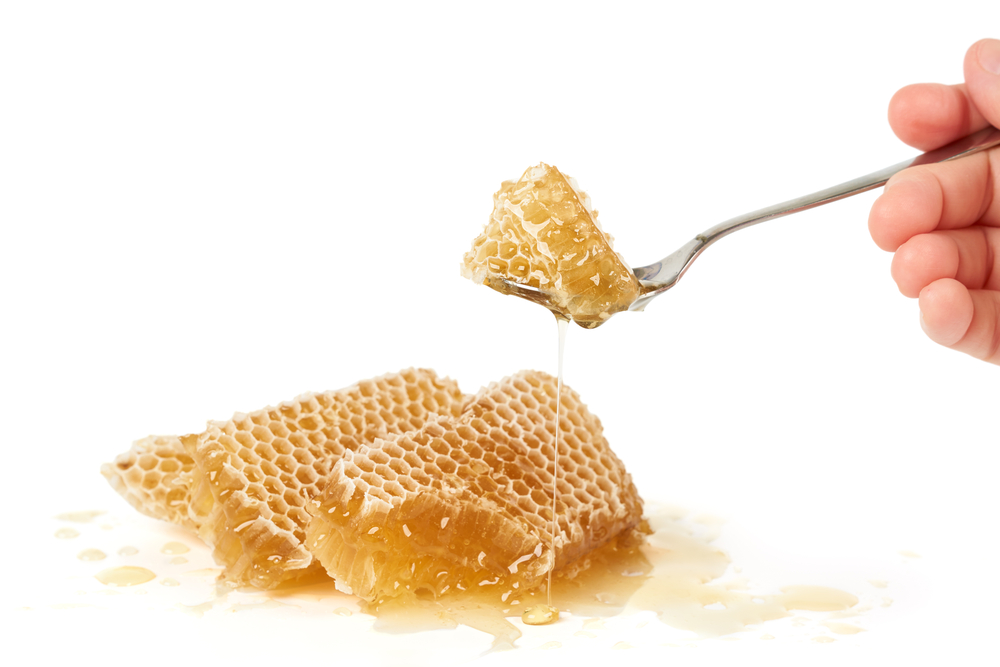 The type of honey you buy is particularly important when it comes to the positive health effects. The main thing to look out for is that the honey is 'raw'. This will mean it hasn't been overheated and lost most of its essential enzymes. Most honeys that are not raw will have been pasteurised, in which case many of the positive effects discussed previously may no longer be present.

As with most things in life, you get what you pay for, and this is true for honey too. The more expensive types such as Manuka honey are worth forking out for if you want to benefit from its antibacterial properties. Some of the less expensive supermarket brands are likely to have been refined and pasteurised, meaning most of the benefits will have been lost – but that's not to say it won't still taste nice!

One final note – although certain honeys have positive health effects, it is still simple sugars and so shouldn't be consumed in abundance. Recent updated guidelines from the Department of Health recommends that, 'no more than 5% of total dietary energy should come from free sugars'. The guidelines then go on to define free sugars as, 'as all monosaccharides and disaccharides added to foods by the manufacturer, cook or consumer, plus sugars naturally present in honey, syrups and unsweetened fruit juices.'

So based on this guidance, although honey can be good for our health – it should still be consumed in moderation in the same way as any other sugar. Despite the many positive effects, the calories in honey are the same as any other sugar, so be sure you add it to your food diary.