Should we exercise fasted or fed?

This is quite a divisive subject – with some people firmly in the exercise on an empty stomach camp and others more in support of exercising with some fuel in them. But is one way better than the other? Let's discuss! 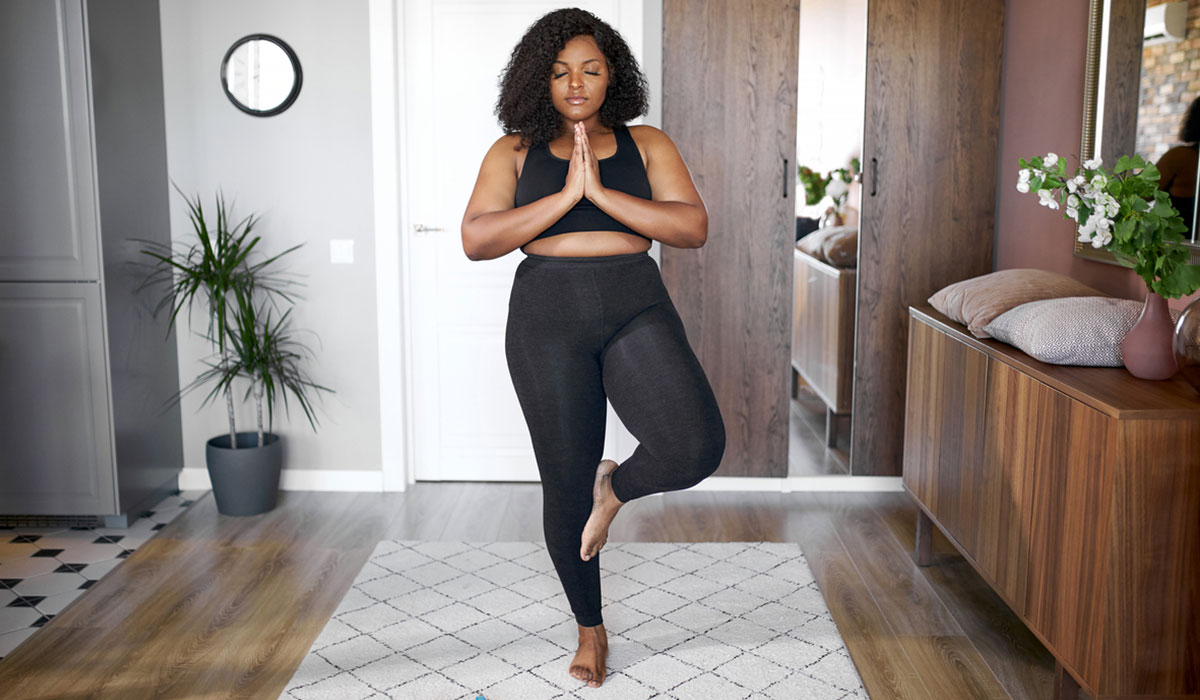 Another plus for exercising on an empty stomach is avoiding nausea or stitch. For some people, eating just before exercising can lead to uncomfortable stomach issues or possibly experiencing side-stitch, which can impede performance. That said, this isn't the case for everyone and may not occur with an appropriately-sized snack or if the meal is consumed with enough time before exercise.

Although research suggests fasted exercise results in more fat burning, this hasn't been shown to lead to better weight loss than fed exercise. One study split 20 females into fasted or fed training groups, in which they performed one hour of cardio three times per week and followed a calorie deficit diet for 4 weeks [2]. At the end of the study period, the researchers found no significant difference between the two groups regarding the amount of weight lost – both groups had lost a similar amount of weight. These findings suggest that although we may burn more fat during fasted exercise than fed exercise, overall, it's the total calories burned that make a difference to total weight loss over time.

The other point to consider is how much energy we have to give to a workout in a fasted state. While we may burn more fat for fuel during a fasted workout, we could fatigue quicker due to us not having that initial store of carbohydrates to tap into. This could ultimately result in us working out for less time or at a lower intensity, meaning we burn fewer calories. 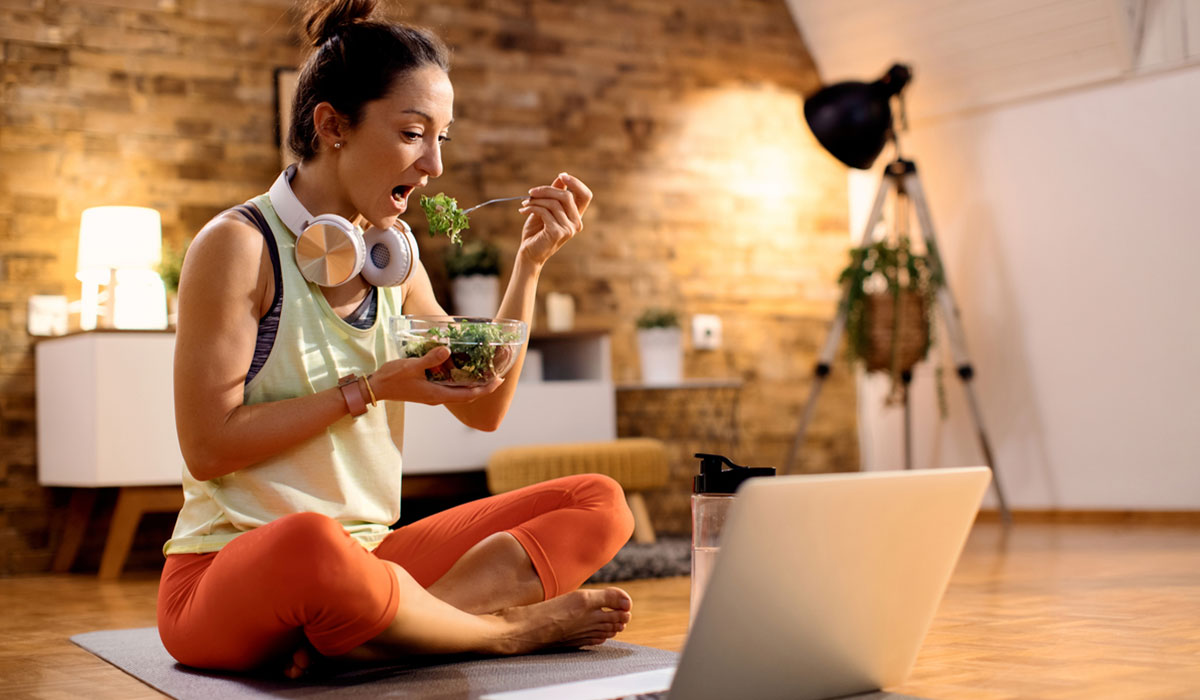 As mentioned above, exercising after a meal or snack could mean we have more energy to give to the workout. A meta-analysis of 46 studies researching the effects of exercising in a fasted or fed state concluded that eating before prolonged exercise improved performance [3]. This was generally exercise which was an hour or longer in duration. These findings suggest it may be beneficial to eat before exercise if you plan a more extended session, to ensure you have sufficient energy to sustain the total duration.

It's well documented that eating after exercise is crucial to help with exercise recovery, but eating before exercise could help with this too. If you've consumed food in the hours before exercise, it's likely the nutrients will still be available post-exercise for your body to utilise in its recovery. This can take some of the pressure off eating immediately after exercise, as your body will have energy stores and nutrients to tap into immediately.

One interesting phenomenon is that people tend to eat more in anticipation of exercise. For example, you know you're going to the gym after work and you don't want to feel low on energy when you get there, so you decide an additional afternoon snack is in order. The issue with this is, you could potentially eat more calories than you end up burning off – or worse still, you could miss your exercise session completely for unforeseen reasons, making the additional snack completely unnecessary. This is a potential downside of wanting to exercise in a fed state as opposed to fasted state.

While having sufficient energy available could boost performance for some people, it may also be possible to disrupt performance if the meal type and timing aren't appropriate. Eating too close to exercise or opting for a meal high in fibre or fat for example, could lead to digestive discomfort during exercise – which may ultimately impede performance. Some people have reported suffering from stitch more when they exercise after eating, so it may be necessary to figure out what works best for you.

So which is best?

In summary – there isn't really a right or wrong way! There are pros and cons to both exercising fasted and fed, it really comes down to personal preference. And if weight loss is your aim, the research suggests no difference in results whether fasted or fed.

It's also important to look at the bigger picture – which is fitting in exercise full stop. If the only time you have to exercise is first thing in the morning before breakfast, then fasted exercise is fine. But equally, if you only have time at the end of the day when you're likely to have eaten a meal at some point in the hours before, then fed is also fine.

Ultimately what really matters is doing the exercise!

Emma Brown (Certified Personal Trainer) has always loved fitness. She's passionate about the many benefits of regular exercise, particularly the positive impact on mental health and overall quality of life, as well as how it provides the key to successful weight management.