On face value, introducing a sugar tax sounds like a good plan. But will it really work...?

Supporters of a sugar tax look to where it has been introduced in other countries. For example in Mexico, sales of sugary drinks decreased by 6% when a 10% tax was introduced. Analysts have said however, that this equates to a decrease of around 6 calories per person per day – so really not that much. And there isn't any strong evidence showing that sugar tax in other countries has had any effect on obesity levels.

To demonize sugar is to miss the real point – that people are eating too many calories and not doing enough exercise. Yes, sugar tastes nice and helps us to overeat, but sugar alone is not the cause of obesity.

A concern is that a sugar tax would end up taxing the poorest in society, who are the ones in greatest need of having a better diet. In the same way as tax on tobacco didn't stop people who wanted to from smoking, increasing the prices of fizzy pop and sweets won't stop people buying them – but it might just mean they have even less money to spend on fruit and veg. 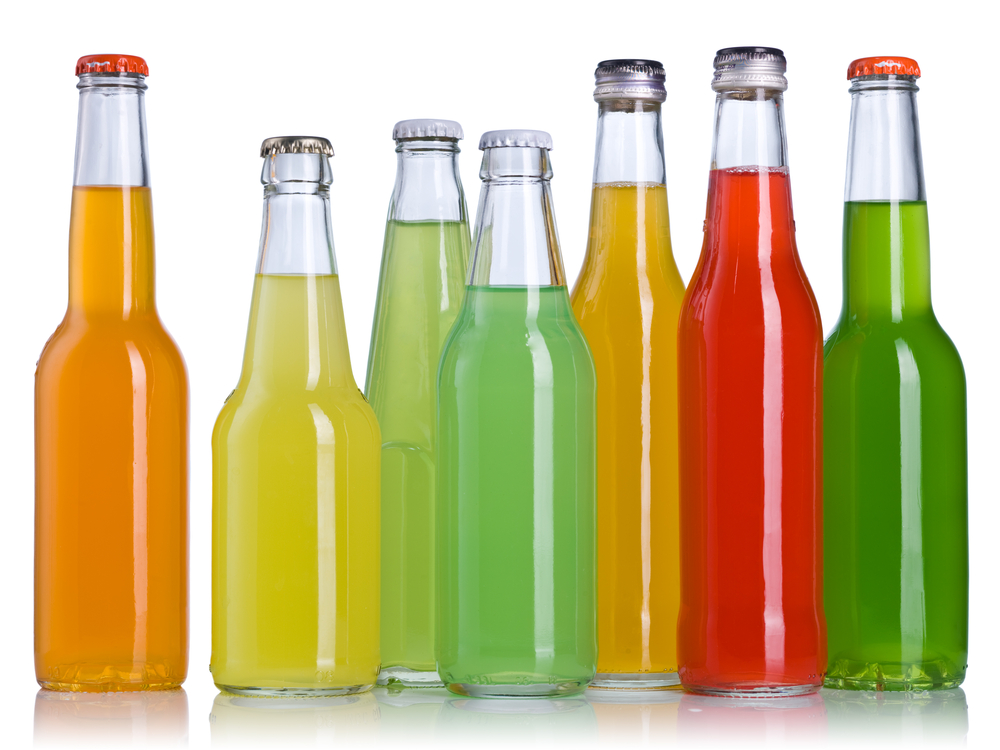 Educating people about healthy eating is a much better way of getting them to change the habit. But this must be supported by other action as well.

As well as the call for a 10 – 15% sugar tax to tackle obesity, the Public Health England (PHE) report published in October also suggested greater restrictions on advertising, such as reducing price promotions in supermarkets on sugary foods – 'Buy one get one free' (BOGOFs) offers. As well as a reduction in the marketing and advertising of high-sugar food and drink to kids.

Another suggestion in the report was for the reformulation of products to reduce the sugar content – this has successfully been achieved with salt over the past decade. The report said "A similarly structured and universal programme of reformulation to reduce the levels of sugar in all contributing food and drinks available would significantly lower sugar intakes, particularly if accompanied by reduction in portion size".

In our view, such action is likely to have a greater impact on food and drink choices than imposing a tax. But this is not going to be a quick or easy problem to fix. Food manufacturers, supermarkets – and consumers – need to pull in the same direction to have any significant impact.

Christine59 – "Tax on cigarettes has never stopped people from smoking, I don't think a tax on sugar would make much difference. If the proceed were to be used for health education and help combat obesity especially with children, that could perhaps be worthwhile."

Anonymous – "I rather doubt sugar tax would change my or others' eating habits – it is not as if alcohol taxes makes me drink much less, sadly. Plus, realistically I could afford it (I afford alcohol taxes, many others afford smoking taxes). That said I think it is worth doing – especially if they ring fenced it for NHS dentistry and obesity services (which they probably won't)."