I was recently asked by a member if tea had less of a negative effect on our arteries than coffee and was soon after asked by a colleague if they should drink more coffee to improve their health! With the ever changing headlines about coffee, you'd be forgiven for not knowing if you should down 10 espressos a day or stick to herbal tea. So here I'm going to talk about what you need to know – is coffee your friend or foe?

There have been many reports over the years about the possible negative effects coffee can have on our health, from an increased risk of heart disease to greater osteoporosis risk. But what does the science say?

Blood pressure
Studies have shown that after ingesting coffee or more specifically, caffeine, our blood pressure is slightly increased due to our blood vessels constricting (and raised blood pressure is a risk factor for heart disease). But don't necessarily take that at face value. The effects on blood pressure are only very small, and it was shown to reduce back down to a normal level soon after. So actually these effects are unlikely to result in any serious heart issues. 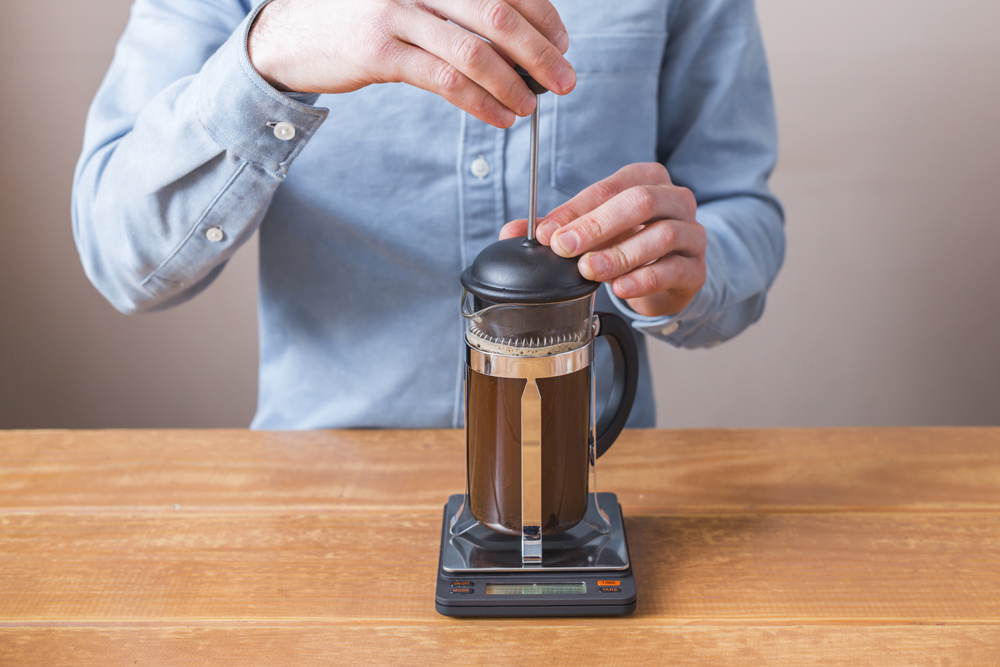 Osteoporosis
It's been reported that coffee consumption could increase the risk of osteoporosis through increasing calcium excretion. Systematic reviews looking into this area of research have concluded that drinking coffee could lead to an increased risk of osteoporosis in women. However, further research suggests that providing an adequate intake of calcium is met and coffee is not consumed in excess, then the risks are significantly reduced. So plenty of milk and yogurt, and only 4-5 cups a day and you should be fine.

On the flipside there have been many reports of potential health benefits from drinking coffee – such as reduced risk of type 2 diabetes and reduced progression of liver disease. So what's the story – are these true or just wishful thinking?

Diabetes
A large scale study by Harvard School of Public Health looked at the level of coffee consumption and diabetes risk for over 128,000 men and women. The results indicated that those who drank more coffee had a reduced risk of developing type 2 diabetes, whereas those who drank 1 or more fewer cups of coffee per day had an increased risk.

These results are highly interesting, but up to now a specific mechanism of action has not been fully identified. There are theories, such as coffee decreasing glucose levels in our blood. But this has not been proven. But for now, these results on coffee and diabetes are looking promising!

Liver disease
Numerous studies have shown that coffee consumption may not only reduce the risk of developing liver diseases such as cirrhosis, but could also slow the progression of disease in people with liver disease. It's believed that certain compounds in coffee have antioxidant and anti-inflammatory effects which can help to reduce disease effects. 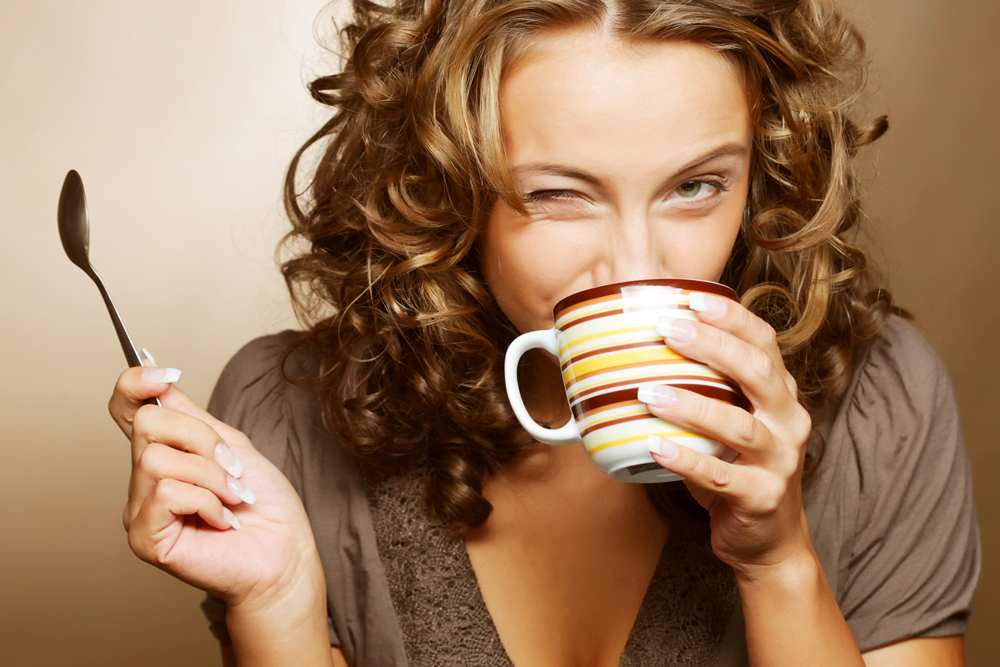 Hydration
Contrary to popular belief coffee does help to hydrate us. Even though caffeine is a diuretic the amounts in coffee are not high enough to have a significant enough effect to cancel out the water in the drink. So you can count coffee as part of your 8 glasses of fluid a day goal – result!

Currently much of the research has concluded that coffee is safe to drink in moderate amounts, and in fact could have some positive effects on health for some people. As with anything in nutrition, watch this space, as our knowledge is ever changing! But for now, if you enjoy your early morning, mid-morning and mid-afternoon caffeine hit, then you can continue to do so.